2006
July/August: Meetings in Lodz, Poland, and at Sands School in England to discuss the need for networking in the field of democratic education in Europe
October:The Freie Schule Leipzig offers to host and organise the European Democratic Education Conference, EUDEC 2008

, in cooperation with the University of Leipzig and the Sudbury Schule Halle-Leipzig 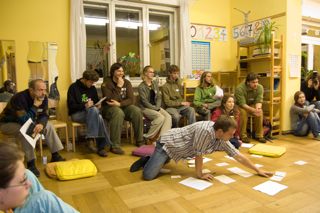 , attracts more than 400 participants from 25 countries to 10 days of workshops and seminars in Leipzig, Germany. 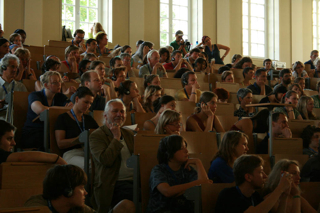 March: EUDEC is registered as an independent non-profit organisation with headquarters in Leipzig, Germany.


Read more about the aims here.